After being booked for a show under the name Pirate Bay the motley crew decided that they know best and rejected the band’s nom de plume outright. Thar premiss was the name would give the false impression of a Jimmy Buffet band. Aye myself thought it be outstanding and if any conclusion was to fall, aye was more inclined to think it an Opera company due to the title “Pirates of Penzance” – but thar she blows.

The discussions were heated and went on for many days but in the end thar was consensus on the name Hot Sauce Moon. Yet the band would costume for performance in Jimmy Buffet type garb to be sure to make fer some confusion amongst the ranks.

Therefore all current band business will be moved to the Hot Sauce Moon web site and facebook page. Until such time as the Captain makes port and shanghai’s a motlier crew with loftier ambitions.

Ahoy,  matey – the web site is online and we are underway.

“Sailing a reach before a following sea…”

Or if ye be so inclined… join us on our FaceBook page for more of the same.

The Band is available as a Quartet.

Email AlertsGet notifications when / where we play out. 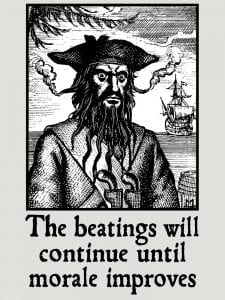